Make sure you check out the Jess Land Equestrian FB page as not all of them managed to make it to the website! Full info along with more photos and videos available on the FB page.

11yr old 14.2hh mare by Galaxy Pourewa. Super competitive Mini Prix SJ pony with more in the tank! Suitable for a range of disciplines. One of those good genuine hard to find ponies. Hard to fault and easy to love! $25,000

4yr old 16hh WB x TB mare by Sharplin (Who's by Charlton Jackaroo) Recently started under saddle and showing plenty of ability for the future. $10,000 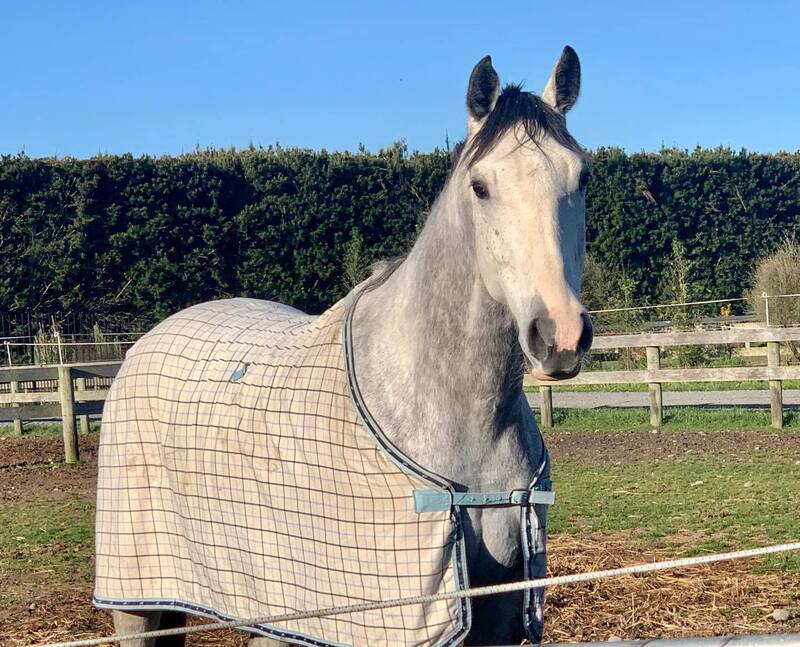 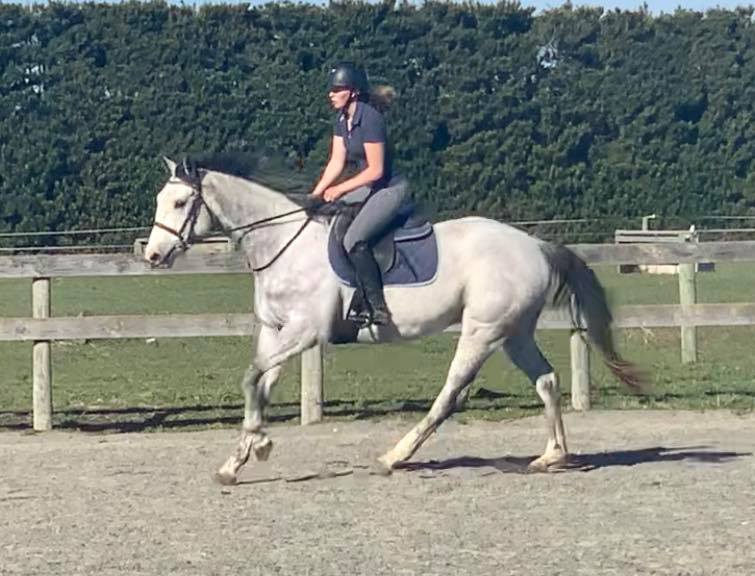 5yr old 14.1hh Crossbred mare. Super cute young project pony for someone to bring on. Basic's all there just needs produced further! She's been to a couple practice days and done plenty of hacking. $3600 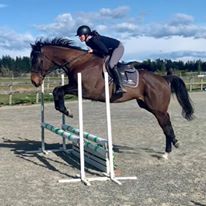 12yr old 11.2hh Welsh mare by Barnon Reflections. $5250
Super lead rein pony who's also been well produced and capable for a kid to keep going with! You do need to be a little bossy at the start to get her going off the lead but a lovely pony who's done a bit of everything and able to teach a child lots!

18yr old 13.2hh Riding pony mare. $5000
Been round the block and knows the job! Super cool lead rein type for a kid to go round the farm and follow mum or equally suitable for a rider with the basics established wanting to do a bit of everything. 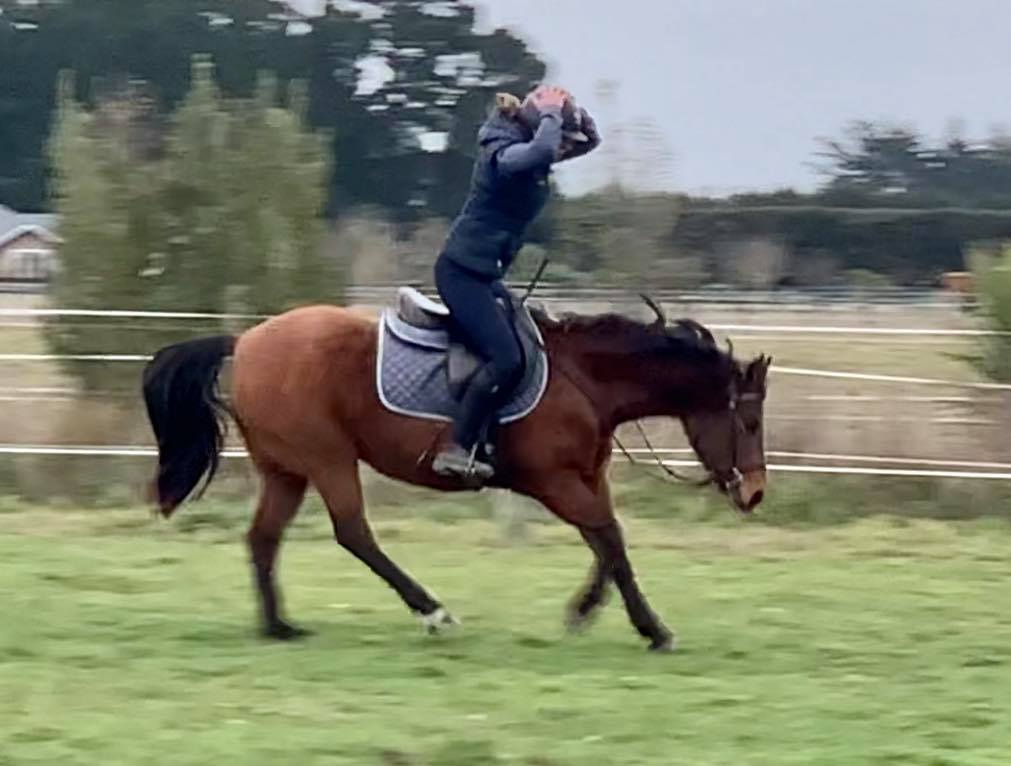 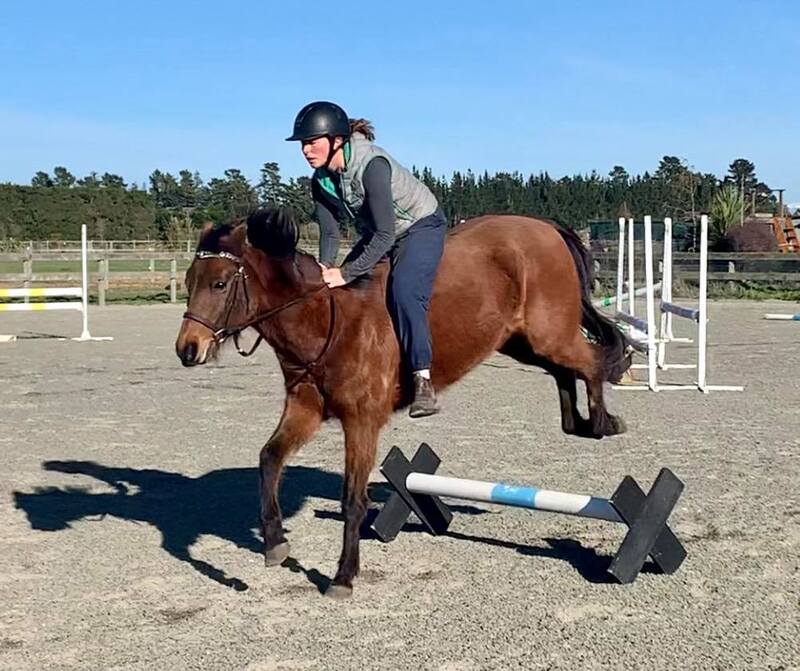 10yr old 14.1hh Riding pony mare. $3500
A zippy wee mare with plenty of ability. Little sassy so being sold more as a project type for someone to get going fully but a capable mare who will go far in the right hands!

13yr old 16.2hh TB gelding by Falkirk. $8000
Competed to 1.20m SJ and also Hunted. A cool genuine confidence building horse who has been fun and easy to have around and take out and about. More woah than go and could be suited as a nice all rounder for a PC level rider or equally capable enough for someone wanting to step up and do a bit more. 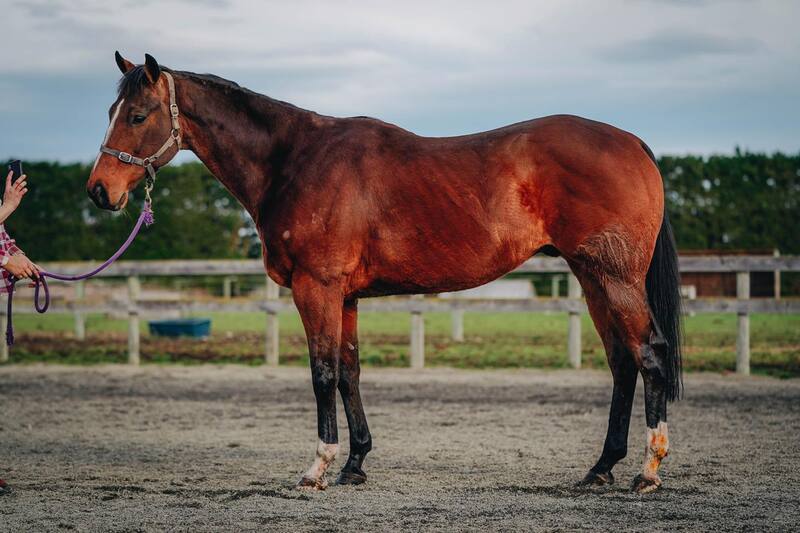 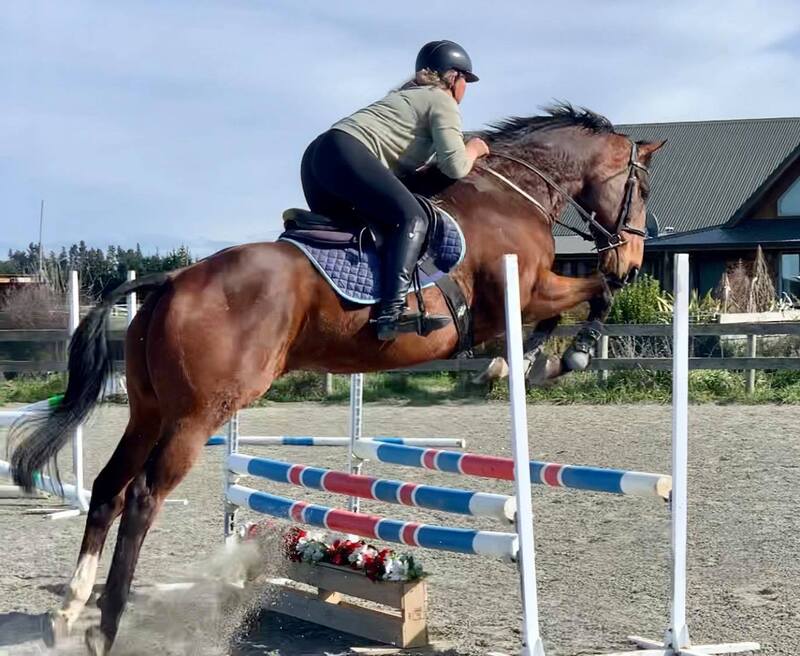 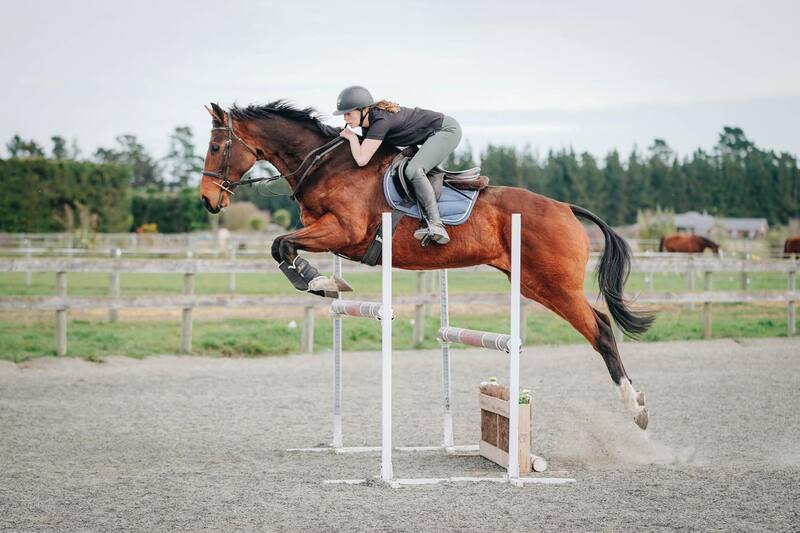 10yr old 16hh WB mare by LC Schweppes - $7500
Competed to 1.20m SJ. A sensitive but super cool mare who loves to jump and aims to please. Suit a capable Junior or Amateur rider looking to SJ or could also be an asset to someones broodmare paddock. 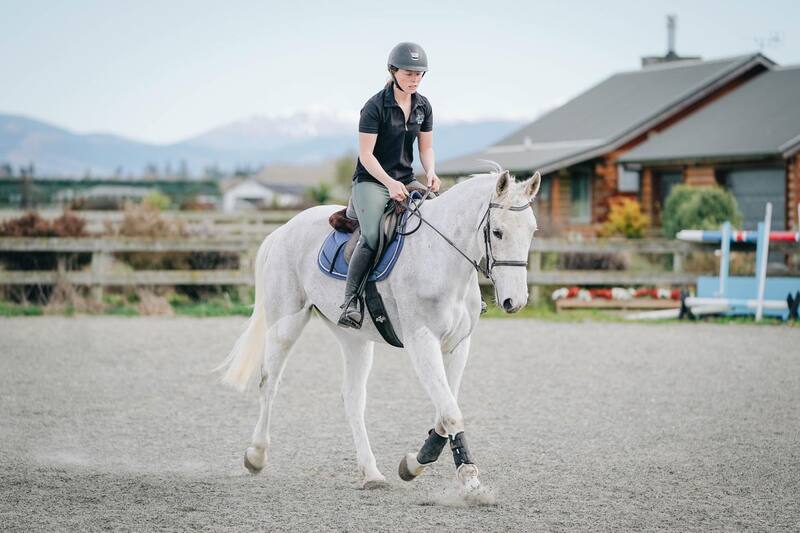 14yr old 16.1hh TB gelding by Stark South. $1200
Competed to 1m SJ, 80cm Eventing and done a bit of everything else along the way. A cool guy who wants to please, he is a bit on the sensitive side so suit someone with the basics established and a soft set of hands but a super cool jumper who once settled in is as easy as can be!

8yr old 15.1hh Crossbred gelding. $12,000
Competed to 1m SJ and done RTR. A cool guy who would make a super teenagers horse for someone wanting to do a bit of everything and have some fun.